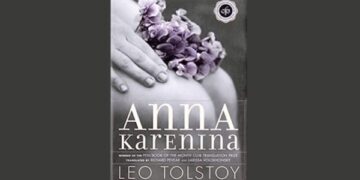 Anna Karenina explores the struggle of a female

Anna Karenina explores the struggle of a female 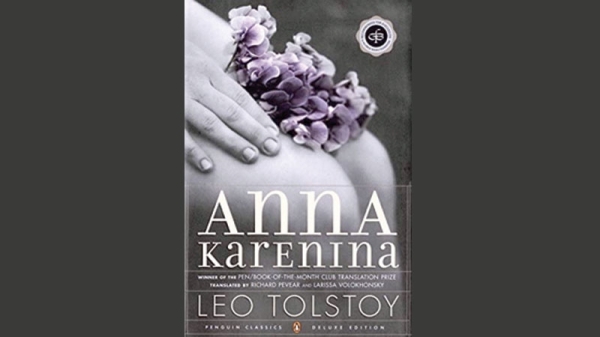 Leo Tolstoy, a prominent figure in realistic fiction, has succeeded in creating realistic and universal situations and characters by transcending his thoughts into actions in Anna Karenina. He has exceeded the boundaries of time and class by providing a universal approach to the question of women in the nineteenth century. Anna Karenina readily entered the canon of world literature by highlighting universal themes, characters, and situations and exploring universal truths. Although he was an opponent of the emancipation of women, he has created sympathetic female characters who were restricted by social expectations that assert his polarising view on the question of women uncovering the truthfulness of the soul.

The struggle of the heroine, the female protagonist Anna is represented in the novel as a natural human struggle against the unjust social restrictions towards women in society. She was not condemned by Tolstoy because of her suicide, since it was the only way for her to find herself and seek the truth. She was excluded from society drowning in isolation which led mainly to her downfall. Anna a beautiful woman who has been ill-matched to Alexey, a twenty years older than her, is separated from him emotionally and physically due to the lack of intimacy and love.

Their marriage has failed because Anna has got her freedom with no kind of direction from her husband who was focusing only on his work. They carry a formal relationship with each other in which readers were introduced to the intimate relationship between Anna and Vronsky, her lover, before her relationship with her husband. She was rejected by society, yet she was true to herself in that she did not hide her affair with Vronsky from her husband or society. The fall of Anna in the novel is the main reason that causes the failure of her family. According to Boyd (1972), Anna’s “fall into depravity must be convincing. For that to occur, she must fall from something, from somewhere, and a sufficient fall does not merely constitute a superficial fall from the pretentious wife to the lying lover but must include a moral decline, a battle of the spirit and will, so that the only possible solution would be suicide; precisely because society lacks the ability to rescue her.” (p.94), the reason behind her moral decline which led to the fall of her family is her longing for and “latent desires for companionship, affection, and love since her earliest union with a man”. (Boyd, 1972).

She thinks after talking with Vronsky that “Though she could not remember neither his nor her own words, she instinctively felt that that momentary conversation had drawn them terribly near to one another, and this both frightened her and made her happy “(95). She gratifies the flesh more to be content and find her kind of truth. She does not hide her affair with Vronsky, yet she embraces it publicly and this is what saves her in the eyes of readers, but destroys her in the eyes of society. Her relationship with her son is exceptionally fascinating.