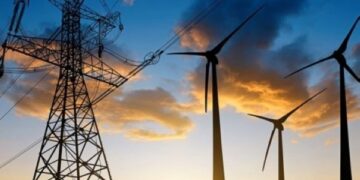 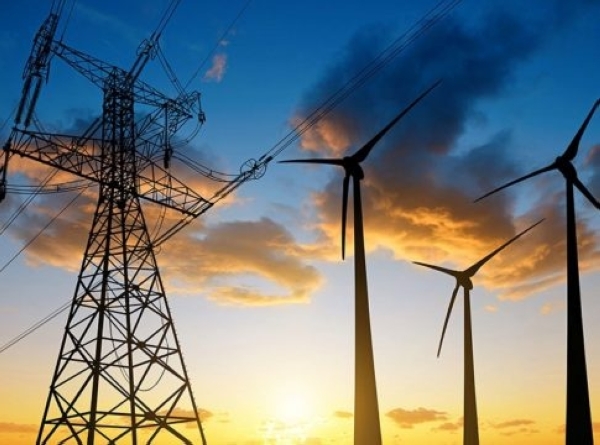 Green Energy Oman (GEO) — a mega-scale project currently ranked among the world’s largest green hydrogen ventures — will contribute around a fifth of the Sultanate of Oman’s targeted production of 8 million tonnes per annum of green hydrogen in 2050.

According to key officials behind the mammoth venture, which will be powered by a world-beating 25 gigawatts (GW) of renewable capacity, initial groundwork on the project continues to make headway.

In a joint presentation during the recent Green Hydrogen Summit Oman 2022 (GHSO) forum, Ahmed al Rawas, Project Lead of OQ – the integrated energy group of the Sultanate of Oman, and Jonathan O’Toole – Project Manager at Worley, said the giant scheme will be developed in four stages over a span of 10 years. At full capacity, the project will target the production of two million tonnnes per annum of green hydrogen and 10 million tonnes per annum of green hydrogen.

GEO – one of several so-called ‘legacy initiatives’ that were announced before the formal unveiling of Oman’s National Hydrogen Strategy in October this year – is backed by an international consortium comprising Intercontinental Energy (the world’s largest green energy developer), OQ Group of Oman, and Kuwait-based Enertech Holding.

The GEO project will make a sizable contribution to Oman’s total green hydrogen output, said Ahmed al Rawas of OQ. “Taking into consideration Oman’s new ambitious target to produce 8 million tonnes of green hydrogen by 2050, the GEO plan that we have here is to produce 2 million tons of hydrogen, thereby contributing around 20 per cent of total (domestic production).”

A number of local and international consultants are making steady progress in preparing the groundwork for the massive venture, Al Rawas said. “We have more than two years of wind data and we have already conducted since last year our Concept Feasibility Study by Worley. Also, we are almost done with the Energy Assessment by DNV, while the Environmental & Social Impact Assessment Study by HMR is still ongoing. At the same time, we are engaging with many stakeholders, including the Environmental Authority of Oman.”

The upstream components, comprising a mix of solar and wind elements, will be developed across large swathes around Duqm in Al Wusta Governorate, spilling into parts of Dhofar Governorate as well, he said.

Outlining next milestones in the development of the project, Worley’s Jonathan O’Toole said: “So the next stage is for the project is to get into the pre-FEED and FEED, which is required as part of the FID (Final Investment Decision). So once the approvals and land permits and other permits are in place, hopefully the project will move smoothly into that phase.”

He further added: “Immediately after the FID, the plan is to launch those long-lead items, to get those big contracts signed and get things moving on the ground in Duqm. The first phase should be online and producing hopefully by 2030, with the subsequent phases aimed for full capacity by 2036.”