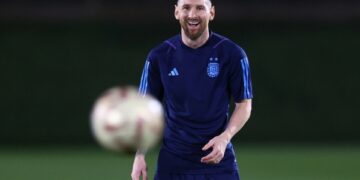 Here is how to watch World Cup final live for free

Here is how to watch World Cup final live for free 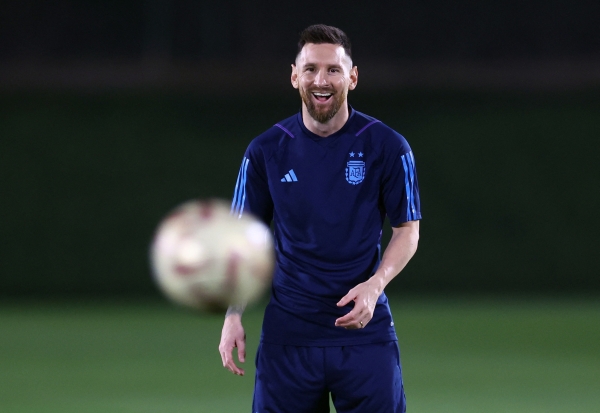 Muscat: The FIFA World Cup 2022 final between Argentina and France will be streamed live for free, according to the detailed broadcast plans made public by beIN Media Group.

To fulfill its promise to make the first tournament in the Arab world accessible to viewers throughout the Middle East, beIN SPORTS will stream the broadcast on its free-to-air channel. On beIN’s official YouTube account, you can watch the game and all of the day’s broadcast for free.

Mohammad Al-Subaie, CEO of beIN MENA, said: “The final of the FIFA World Cup this Sunday will be a historic occasion for football, for the Arab world, and for beIN. For this reason, we are determined to make sure it is available to as many people who want to watch it as possible.”

One of the most watched sporting events in history will take place on Sunday as the defending World Cup champions France take on Argentina, who are vying for their third crown.