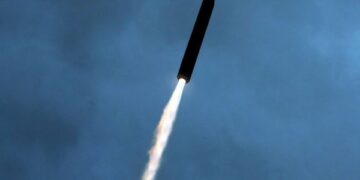 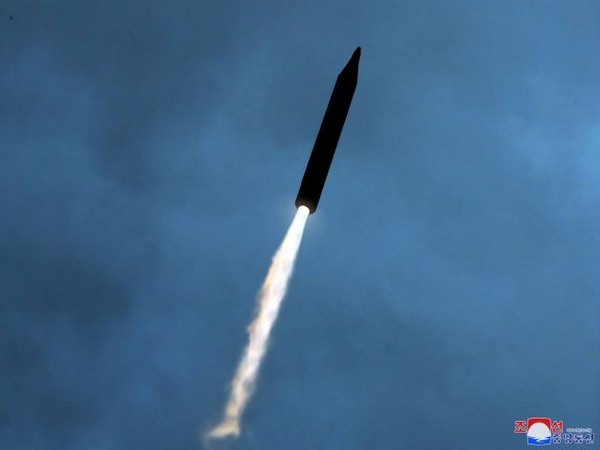 “This launch is a clear violation of multiple United Nations Security Council resolutions and demonstrates the threat the DPRK’s unlawful weapons of mass destruction and ballistic missile programs pose to its neighbors, the region, international peace and security, and the global non-proliferation regime,” the US State Department Spokesperson Ned Price said in a statement. Price said this action underscores the need to implement North Korea’s related UN Security Council resolutions, which are intended to prohibit the country from acquiring the technologies needed to carry out missile tests.

“Together, with the international community, we call on the DPRK to refrain from further provocations and engage in sustained and substantive dialogue. Our commitments to the defense of the Republic of Korea and Japan remain ironclad,” he added.

This statement follows the Yonhap news agency’s report that North Korea fired an intercontinental ballistic missile (ICBM) and two short-range ones toward the East Sea.

South Korea’s military said the ICBM was launched from the Sunan area in Pyongyang at around 7:40 am. The report added that this latest launch marked the country’s seventh firing of an ICBM in 2022.

“Our military has beefed up surveillance and vigilance while maintaining the readiness posture in close cooperation with the US,” South Korea’s Joint Chiefs of Staff (JCS) said in a statement.

Earlier, it was reported that Pyongyang had fired an unknown ballistic missile toward the Sea of Japan. Media reports had said that the missile is believed to be an intermediate- or long-range missile.

“Japan will continue to engage in necessary responses in a timely and appropriate manner, acting in cooperation with the US, the ROK, and other relevant countries,” he added.

Initial reports said the first of the missiles had flown over the territory of Japan but Japanese Defence Minister Yasukazu Hamada later clarified that the missile had not flown over its terrorist.