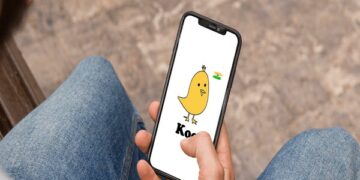 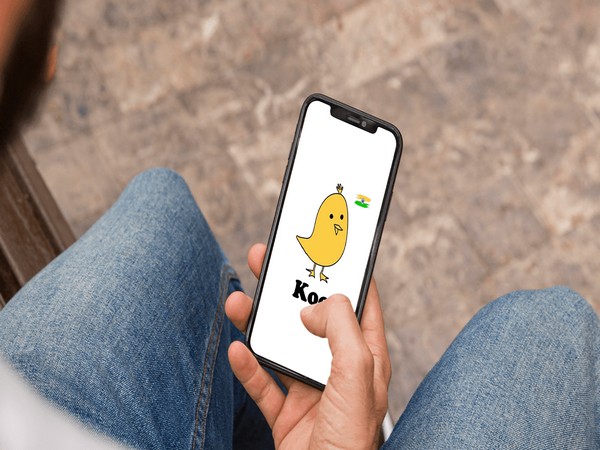 New Delhi: Homegrown microblogging platform ‘Koo’ has announced that the total download for its application has crossed the 50 million (5 crore) mark.

The platform was launched in early 2020 with an aim to become an alternative to other available microblogging options, including Twitter. It is a multi-lingual, micro-blogging platform to enable Indians to express themselves online in their mother tongues.

Currently, Koo is available in 10 languages including Hindi, Marathi, Gujarati, Punjabi, Kannada, Tamil, Telugu, Assamese, Bengali and English.
Koo said in a statement that the platform saw a large increase in users, time spent, and engagement, particularly since January this year.

“We’re very excited to be crossing the 50 million download mark. This validates the demand for a multi-lingual social network built with an India-first product mindset of seamlessly including language-speaking Indians in daily thought sharing,” Aprameya Radhakrishna, CEO and Co-founder, of Koo App, said in the statement.

“Our rapid growth and adoption is a testimony to the fact that we are solving a problem faced by a billion Indians,” Aprameya added.

Further, considering the 80 crore internet user base in India, the CEO said there is massive potential for further growth.

“There is huge potential for further growth. There are about 80 crore Internet users in the country, the majority of whom wish to express themselves in their native language. Their sharing of thoughts is restricted to closed groups and known people and are unable to express freely in the open Internet and be discovered.”

Going ahead, Koo will continue to invest in technology and build the platform with a user-first mindset to further drive digital independence for native language-speaking users in India and across the world, it said.