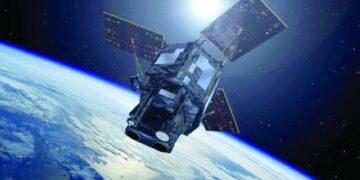 Earth observation satellite centre to come up in Oman

Earth observation satellite centre to come up in Oman 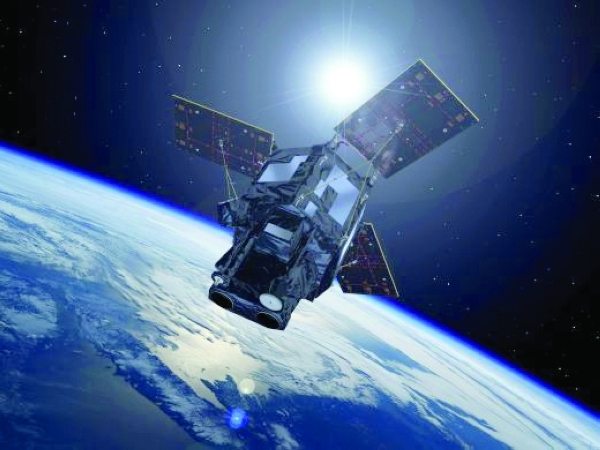 MUSCAT: Leading space technology firm Indra has announced that it is establishing an advanced Earth observation satellite centre in the Sultanate of Oman – an initiative that will help authorities harness satellite data to support urban planning, strengthen protection against natural disasters and generally enhance the competitiveness of the Omani economy.

Spanish-headquartered Indra, a world leader in transport and information technology solutions, said in a statement on Wednesday that it is collaborating with Oman’s Ministry of Finance and the National Survey Authority (NSA) in the development of a first-of-its-kind Earth observation satellite facility in Oman.

According to Madrid-based Indra, the centre will be equipped with proprietary Indra software designed to generate high value images captured by the Sentinel constellation of the European Copernicus programme, one of the most advanced currently in existence.

Indra sees the satellite centre playing an important role in supporting a number of strategic national objectives. In addition to land use control and urban planning, satellite data analysed with the aid of the centre will also help in maritime traffic safety, environmental protection and the efficient planning of critical national infrastructure.

The overarching objective, says Indra, is to enable the Sultanate of Oman’s entry into the competitive global Earth observation market – a lucrative sector that continues to expand as more commercial satellites are launched into space. Doubling as a business centre, the facility will offer commercial services to an array of government, public and private sector organisations looking for satellite images and data for their planning, decision-making and growth strategies.

“Earth observation satellites are the most powerful tool that exist for accessing accurate and fully updated information on a city, region or the entire planet at high speed. With the implementation of this centre, the Sultanate of Oman will embark on a journey into a sector of the future based on the intensive use of knowledge and high technology, a task that’s essential as we move towards a more sustainable world,” said Domingo Castro, Indra’s Defence Systems and Space Director.

Importantly, Indra also plans to support the training of young Omanis in high-tech disciplines, such as cloud computing and artificial intelligence (AI), to enable them to unlock the full potential of the centre. As part of their training, they will be sent to space agencies, research centres and universities in Europe, said Indra.

An engineering technology heavyweight centred primarily around the space sector, Indra has been involved in the development of space infrastructures in Europe. Notable are the Copernicus Earth observation system and the Galileo global geopositioning system. Indra is also working on the development of a constellation with more than 200 small satellites to provide air traffic management services around the globe.

Significantly, the Earth Observation Satellite Centre will complement the ‘Aman’ project – Oman’s first CubeSat satellite which is ready for launch into Low Earth Orbit from Newquay, Cornwall, in the UK.