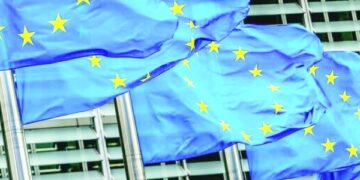 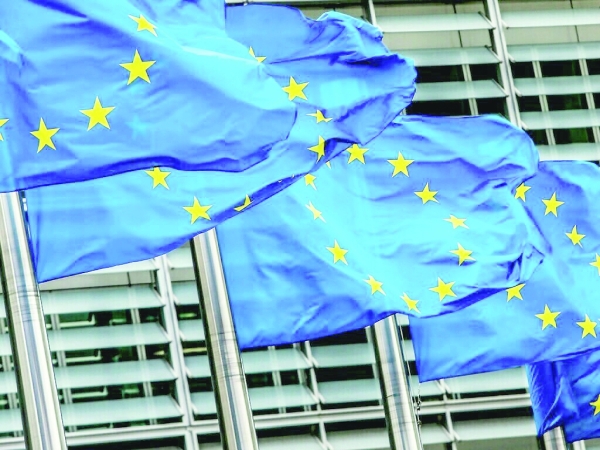 BRUSSELS: European Union nations’ energy ministers were struggling on Monday to agree a cap on gas prices, an emergency measure that has split opinion across the bloc as it seeks to tame the energy crisis.

National leaders last week urged their ministers to approve the cap on Monday to finalise a policy that has been debated for months without agreement despite two emergency meetings.

After two rounds of discussions on Monday, ministers paused talks and planned to reconvene again.

EU officials said Germany, Europe’s biggest economy and gas market, and other countries sceptical of price caps, had not backed the latest compromise, but that pro-cap countries appeared to have enough support to approve it anyway.

“Nobody in Germany is against low gas prices, but we know we have to be very careful not to wish for the good but to do bad,” said German economy minister Robert Habeck on Monday, ahead of the meeting.

If the EU were to agree the price cap without Germany’s support, “we’d have to live with it”, Habeck said.

To pass, the proposal requires support from a reinforced majority of 15 countries representing at least 65 per cent of the EU population.

“There are enough votes to outvote them,” one EU diplomat said. “But Germany will be at the heart of this new system, so it would be way better to have them on board.”

Countries were considering a compromise proposed on Monday by the Czech Republic, which holds the EU’s rotating presidency.

In the draft proposal, a cap would be triggered if prices on the Dutch Title Transfer Facility (TTF) gas hub’s front-month contract exceed 180 euros per megawatt hour for three days – far lower than the 275 eur/MWh originally proposed by the European Commission last month.

Roughly a dozen countries, including Belgium, Poland and Greece, have demanded a cap below 200 eur/MWh to tackle the high gas prices that have inflated citizens’ energy bills and stoked record-high inflation this year after Russia cut off most of its gas deliveries to Europe.

“This is about our energy future. It’s about energy security. It’s about how we have affordable prices, that we avoid de-industrialisation,” said Belgian energy minister Tinne Van der Straeten.

Germany, the Netherlands and Austria fear the cap could disrupt Europe’s energy markets and divert much-needed gas cargoes away from the EU. They have sought tighter conditions, such as an automatic suspension of the cap if it has unintended negative consequences.

Once triggered, the EU cap would prevent trades being done on the front-month to front-year TTF contracts at a price more than 35 eur/MWh above a reference level comprising liquefied natural gas (LNG) price assessments.

Another draft proposal countries considered over the weekend had said the price cap should be designed to not drop below the trigger level, even if the LNG price fell to far lower levels.

If the LNG reference price rose to higher levels, then the EU cap would move with it, while remaining 35 eur/MWh above the LNG price, according to that draft – a system designed to ensure the bloc can bid above market prices to attract scarce fuel.

The fate of other EU energy policies is tied to the cap. Countries have twice delayed approval of faster renewable energy permits, pending a deal on the cap. – Reuters