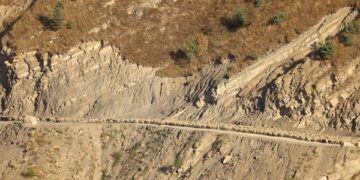 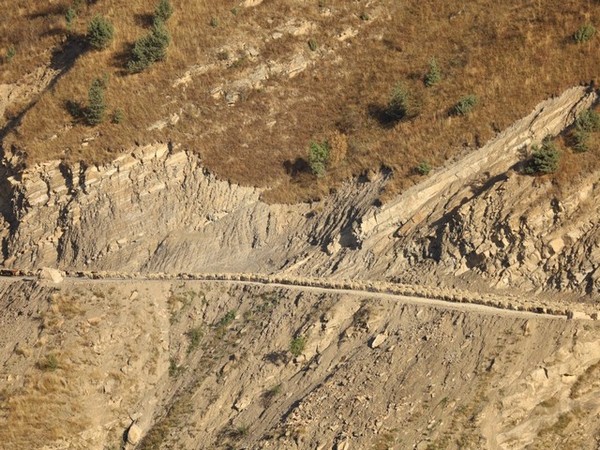 Kuala Lumpur: At least 21 people died and around 12 others were feared trapped after a landslide struck a campsite near Genting Highlands in Malaysia on Friday, The Straits Times reported citing the Malaysian authorities.

Selangor Fire and Rescue Department director Norazam Khamis on Friday said search and rescue operations will continue for the next 24 hours. More than 700 personnel have been searching through the muddy terrain to trace survivors. Speaking to reporters, Campers said they heard loud noises at around 2 am (local time) that sounded like explosions. They said that many people escaped from their tents in the dark, according to The Straits Times.

According to the authorities, the earth fell from an estimated height of 30 meters and covered an area of about 0.4ha. Search and rescue workers, some with rescue dogs were trying to find survivors.

The vehicles of the campers were partly submerged in mud and fallen trees. Malaysian Prime Minister Anwar Ibrahim, who surveyed the rescue operations near the disaster site, said the families of the victims will receive RM10,000, as per The Straits Times report. The families of survivors will be provided RM 1,000 each, he added.
The Ministry of Local Government Development in a tweet said 61 people had been rescued. Those rescued included three Singaporeans.

Local Government Development Minister Nga Kor Ming said the campsite was functioning illegally without a licence. He stated that the operators were granted permission only for farming organic vegetable crops. Nga Kor Ming said penalties could amount to a RM 50,000 fine and a prison term of up to three years.

“I have instructed 155 local councils to check and vacate all the campsites along the high-risk areas, including waterfall, river, and hillside areas,” The Straits Times quoted Nga Kor Ming as saying.

Malaysian Home Minister Saifuddin Nasution Ismail called on organisers of camp sites not to receive more visitors “for the time being,” as per a news report.

According to Selangor Chief Minister Amirudin Shari, people who lost their lives include two men, seven women, and three children.

Hulu Selangor district police chief Suffian Abdullah said the majority of 94 victims were local residents, including workers at the campsite.